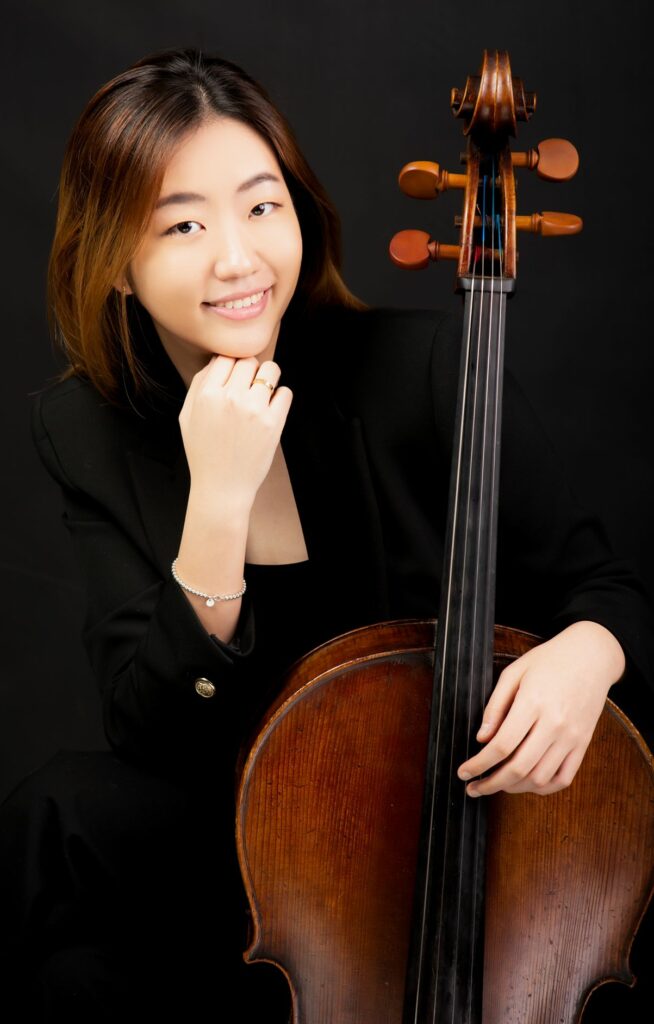 Christy Choi, 19, was born in São Paulo, Brazil and began cello at the age of 6. As a soloist, she has played with international orchestras such as the Piracicaba State Orchestra, São Paulo State Experimental Orchestra, Camerata New Jersey, and the São Paulo State University Orchestra. She received numerous awards in competitions, including the Suburban Music Study Club Scholarship Competition, Lyra Music Competition, Camerata Artists International Competition, and the Paulo Bosísio International Strings Competition, where she was the youngest first prize winner in the history of the competition. She was named a 2020 YoungArts Foundation winner, 2021 Stulberg International Competition and 2022 Washington International Competition semifinalist, and a 2021 recipient of the Jack Kent Cooke Young Artist Award, along with an appearance on NPR’s From The Top radio show. She has worked with highly esteemed conductors, including Sir Simon Rattle, Yannick Nézet-Séguin, David Roberston, and Júlio Medaglia. She has spent past summers at the Perlman Music Program Summer Music School, led by Toby and Itzhak Perlman. Christy currently studies with Clara Minhye Kim at the Juilliard School, where she is a proud recipient of the Kovner Fellowship. 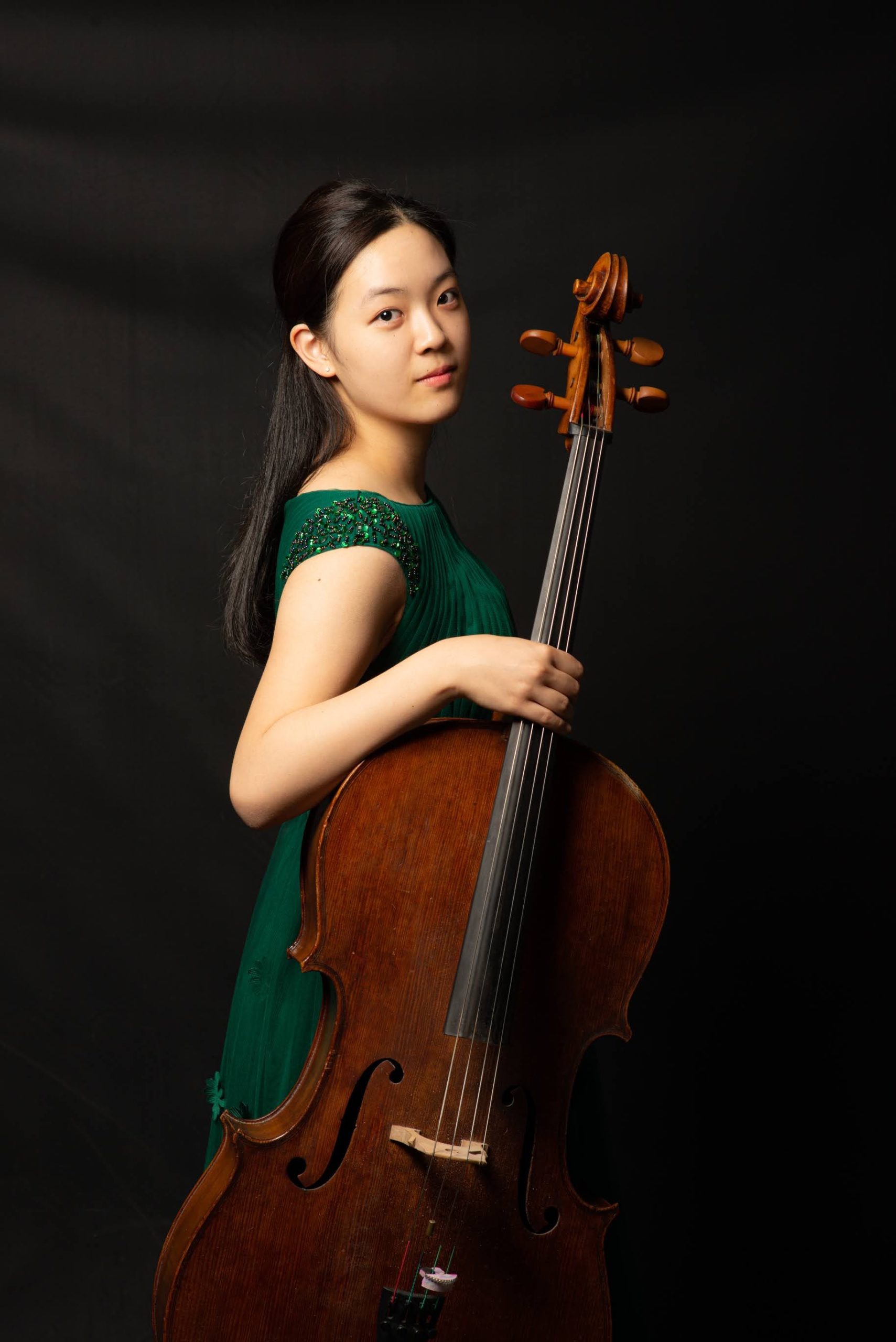 Yireh Choi, 16, started playing the cello at the age of 8 and was accepted into The Juilliard School Pre-College Division at age 12, where she began her studies with Clara Minhye Kim. Yireh was the principal cellist at the Juilliard Pre-College Symphony and is currently the principal cellist at the Juilliard Pre-College Orchestra. She is the winner of numerous competitions including the Junior Division of the Adelphi Young Artists Competition, the Bergen Philharmonic Young Artist Competition, the Bravura Philharmonic Young Artists Concerto Competition, the Camerata Artists International Concerto Competition, the Chappaqua Orchestra Concerto Competition, the Junior Division of the Lyra Music Competition, the SMSC Grace Gimbel Young Artist Scholarship Competition, and a semi-finalist of the Stulberg International String Competition. Yireh was also nominated as a soloist for the Little Orchestra Society conducted by David Alan Miller. She is scheduled to perform at Laeiszhalle in Hamburg, Germany for the New Jersey Sinfonietta Young Artists’ Recital and will participate in the Blackmore International Music Academy Masterclass with Professor Wolfgang Emanuel Schmidt in Berlin, Germany in January 2023. She has participated in solo and chamber master classes with cellist Andres Diaz, Paul Katz, Joel Krosnick, and Laurence Lesser. In the summer of 2019, Yireh was awarded a scholarship to the HeifetzPEG program of the Heifetz International Music Institute, and in the summer of 2021, she participated in the Morningside Music Bridge summer festival, a full-scholarship program. She has been participating in the Perlman Music Program since the summer of 2022. Yireh was featured on NPR’s From The Top Radio Show #377 with host Peter Dugan with the Sorella Piano Trio, and she was also selected as a finalist for From The Top for solo performance.

In Yireh’s spare time when she isn’t practicing, she enjoys spending time with her sister, listening to music, watching movies, and eating Korean food.

She is also the Founder/Director of Project A.R.T.S., a student-artist-led initiative to redefine children's rights and serves as the Director of Global Operations of Back to Bach.

A recipient of an award from the US Senate for contribution to the Artistic Value, Serin recently graduated from the Juilliard Pre-College Program where she studied with Catherine Cho since 2014. Serin is in her freshman year at Harvard University. 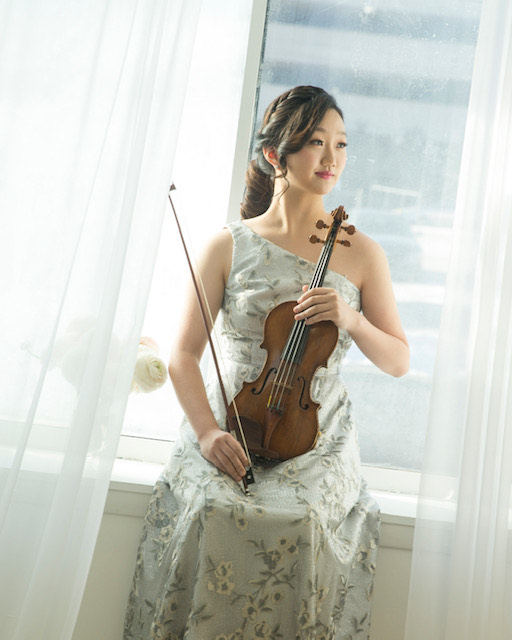